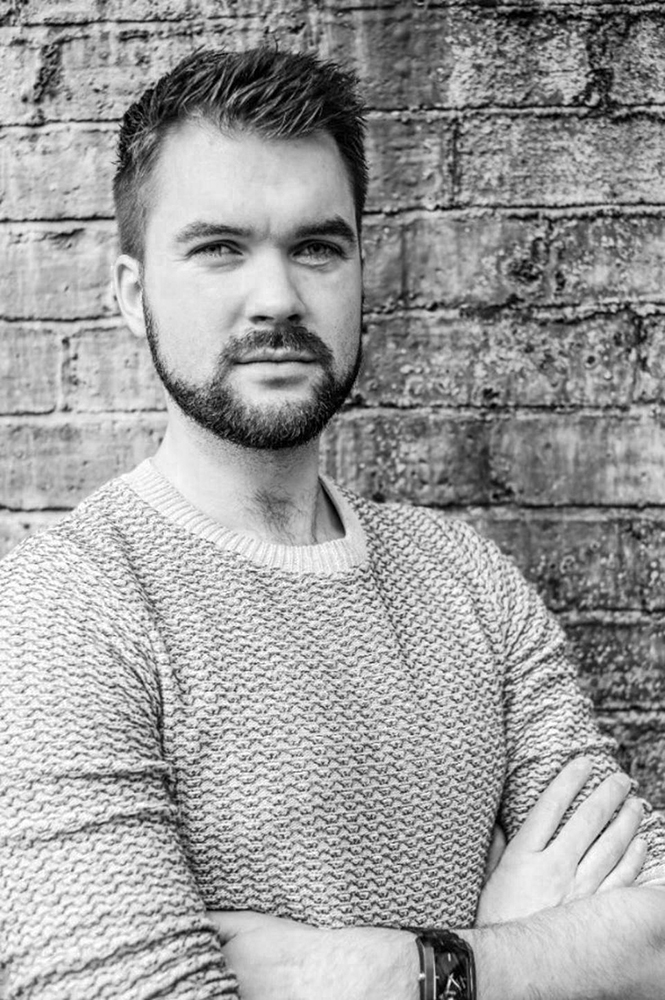 Described as ‘inventive’ (The Financial Times) and ‘bold’ and ‘colourful’ (The Times) Michael is a composer with an eclectic output creating work that challenges and inspires audiences and performers alike. Predominantly working with voice in its many forms he has created work for the likes of Alþýðuóperan (Folk Opera Iceland), Birmingham Contemporary Music Group, Cheltenham Music Festival, Den Jyske Opera, London Symphony Orchestra, Nicola Benedetti, Opera North, Psappha, and Welsh National Opera. His music has also featured on BBC Radio 3 and 4. He is artistic director of the open access low voiced LGBTQ+ choir The Sunday Boys.

I have had the pleasure of doing a few sessions with different Streetwise groups here in Manchester in the past 12 months and it's been such a joy to explore opera and songwriting with such a diverse range of people. So, I was absolutely delighted to be chosen as one of three composers for the upcoming Re:sound project! I believe everyone has the right to express themselves through the arts, and opera - combining so many different and unique forms - is such a wonderful tool for creative exploration. I can't wait to get started using our great city of Manchester as a starting point for a new opera!