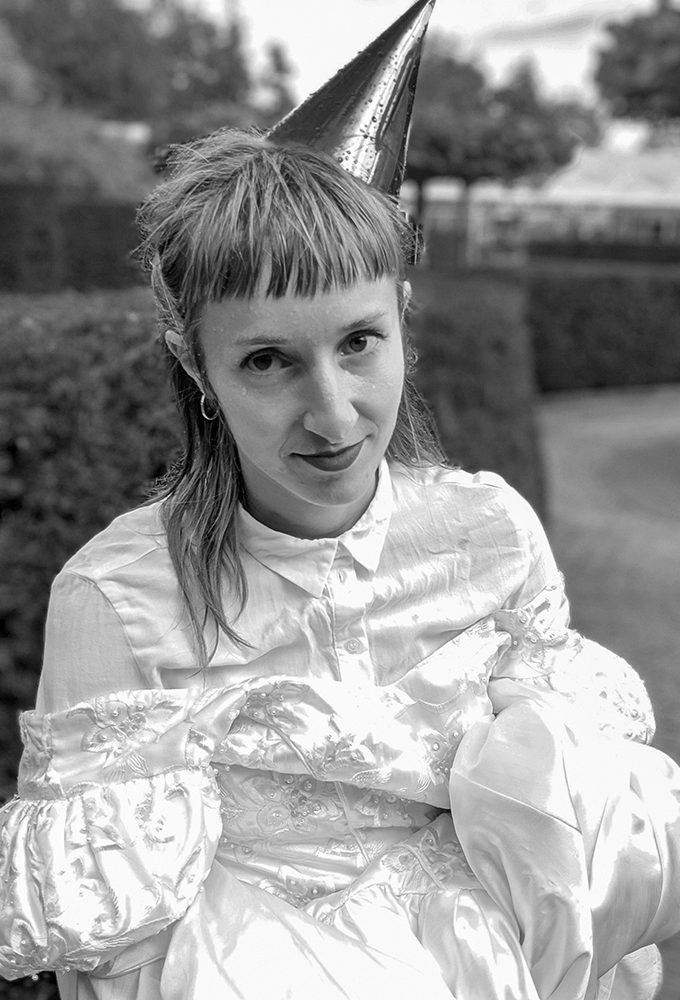 Kate is a performer, choreographer and co-Artistic Director of award-winning dance theatre company Gracefool Collective, which she co-founded in 2013. Gracefool has toured nationally and internationally to critical acclaim, including a 4 & 5 star run at the Edinburgh Fringe, gaining the Underbelly Untapped Award for ‘innovative new writing.’ In 2018 the company toured Sweden and won the Stockholm Fringe Grand Prix Award for Excellence in Performance Art. They subsequently opened the National Showcase for Dance and were part of BBC’s Dance Passion 2019. Kate is a regular collaborator with Liverpool-based Art-Pop band Stealing Sheep, choreographing three live shows for them including for Manchester International Festival and Liverpool’s Sound City. Kate teaches regularly at conservatoire and HE level including as a guest teacher and choreographer at Northern School of Contemporary Dance (NSCD) and Harnosand Folkskola, Sweden. She is a lead artist on Yorkshire Dance’s ‘Company of People’, a 3-year project running regular creative dance groups with communities across Leeds aged 8 - 80, leading towards forming a touring performance company. Kate trained at Northern School of Contemporary Dance. 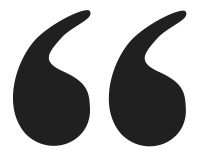 I’m very excited to be working with Streetwise Opera on such a unique and inspirational project. All of my work is rooted in collaboration, and for me there is something really transformative about gathering people together to tell stories and connect to our voices and bodies and each other. In my experience it can be a radical, joyful, surprising way to reclaim space and challenge stereotypes and physical perceptions of ourselves and each other and I’m really looking forward to being part of a project which centres this kind of work.