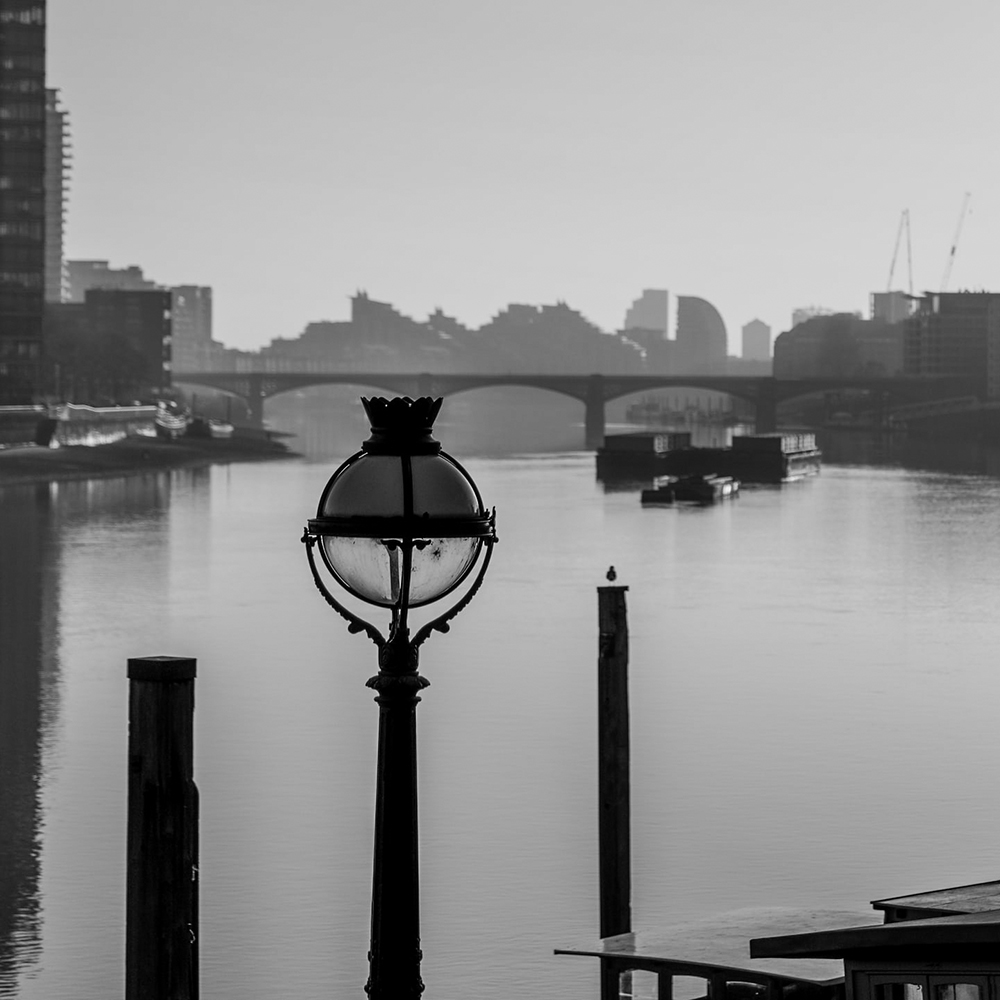 Standing By The Thames

This micro-opera was created through weekly sessions with The Magpie Project, a service in Newham, East London, for mums and their children under five years old suffering in temporary or insecure accommodation.

“These sessions quickly became a highlight of my week as we created exciting musical material together for this opera”, says composer Electra Perivolaris. “The theme of the river became central to our creativity from the first session, when I took images of London as seen from the sky as a starting point. The river Thames was the first thing that most women in the group commented on, describing the river as a calm centre within the chaos of the city. Gradually over the weeks we built this new work, reflecting the river Thames as a point of connection between the past, present and future lives which these women will lead.”

The opera centres around two women travellers who stand on a bridge over the Thames. They notice each other sitting on opposite sides of the bridge and they form a connection, reflecting together on their current situation, the way that the flowing river connects them back to other parts of their lives in other countries and then bringing them back into the present, imagining a hopeful future centred around togetherness and community.

Electra dedicates this micro-opera “to the wonderful women who have contributed so much to the compositional process as well as to Jane, Hannah, and to all the team at The Magpie Project for the invaluable work they do on a daily basis and for making such a warm and creative environment.”